JOHN GIERACH "ALL FISHERMEN ARE LIARS"

I had been waiting for this new book by John Gierach for a long time but I also had this feeling with the next book by this great author. It is like something that I can never get enough!
I am used to read and re-read my favorite books while waiting for the new one by some of my favorite authors and John Gierach is one of them.
I did receive it at last! 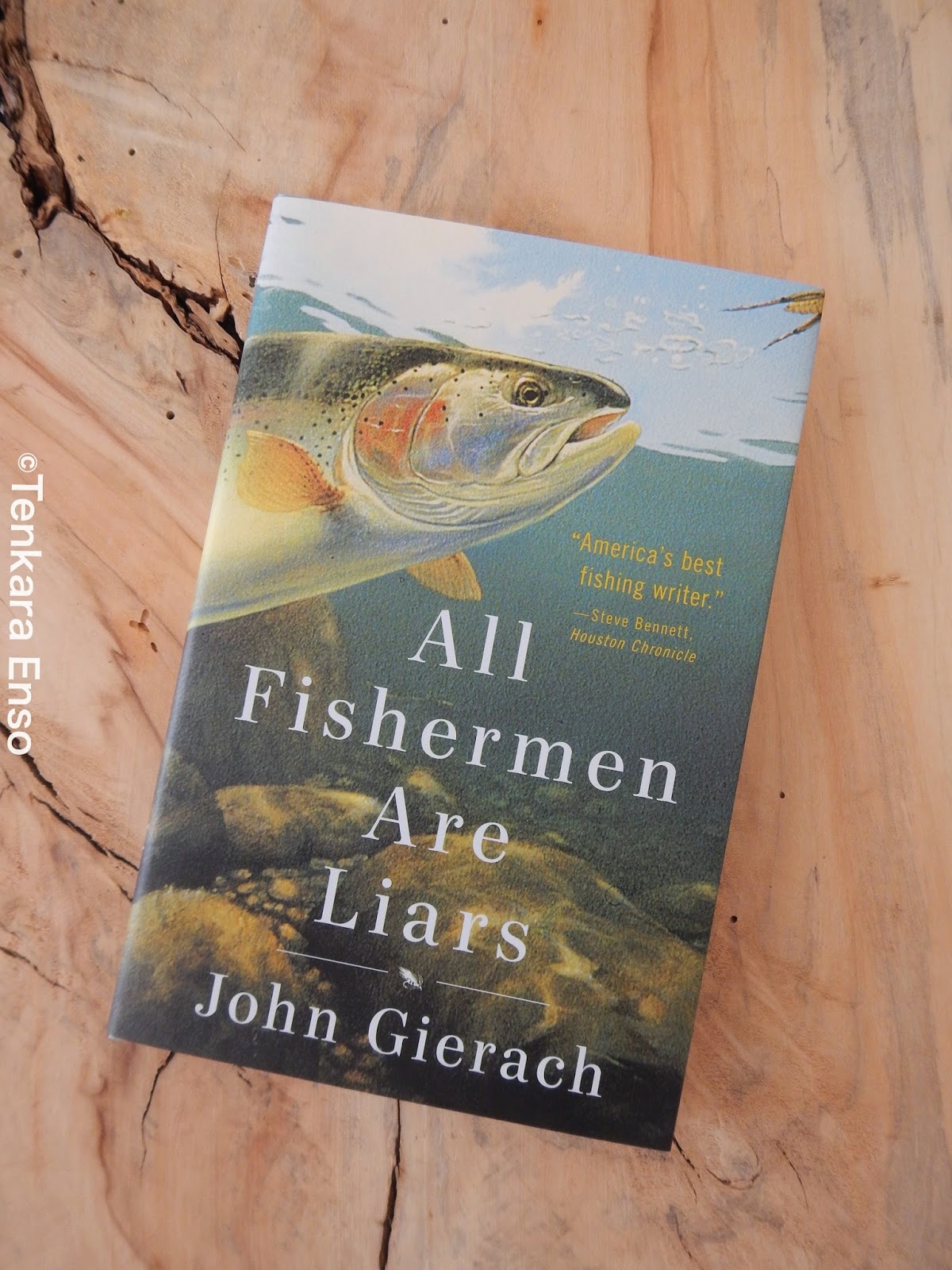 The title itself says a lot about the Gierach state of mind and it is one of the things that made me like his books so much throughout the years; he is totally different of any fly fishing author I know. John Gierach does not seem to take himself seriously and that is perhaps what really makes the difference.
Having read all of his books I think that Gierach is really in another dimension, he does not only write about fishing but he has built a vision of life, of the world and of course of fishing that is very personal. I don't know if John Gierach is a "great" fly fisherman but he is without a doubt the author who does the best job to give its letters of nobility to this fishing technique. He succeeds because he avoids the technical language and the fake expertise.
The writing style is admirable for its simplicity and minimalistic eloquence. It reads very well, there is no slump or boredom and that is rare enough to be mentioned because in this literary style there is nothing more boring than empty grandiloquence. There is only one Gierach! 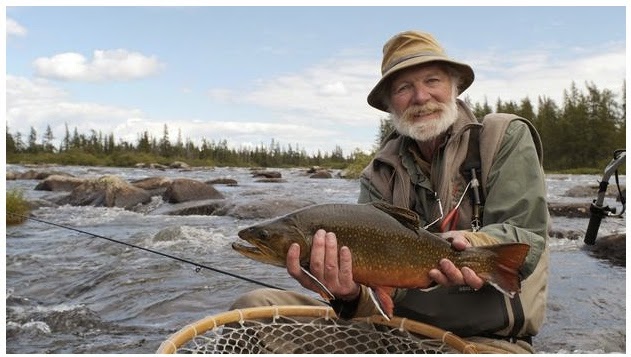 This 211 pages book contains 22 chapters and one of them is titled "TENKARA" and even though this chapter is not revolutionary it is clear that John Gierach is a sincere Tenkara enthusiast. I think that we will find more about Tenkara in the next books. 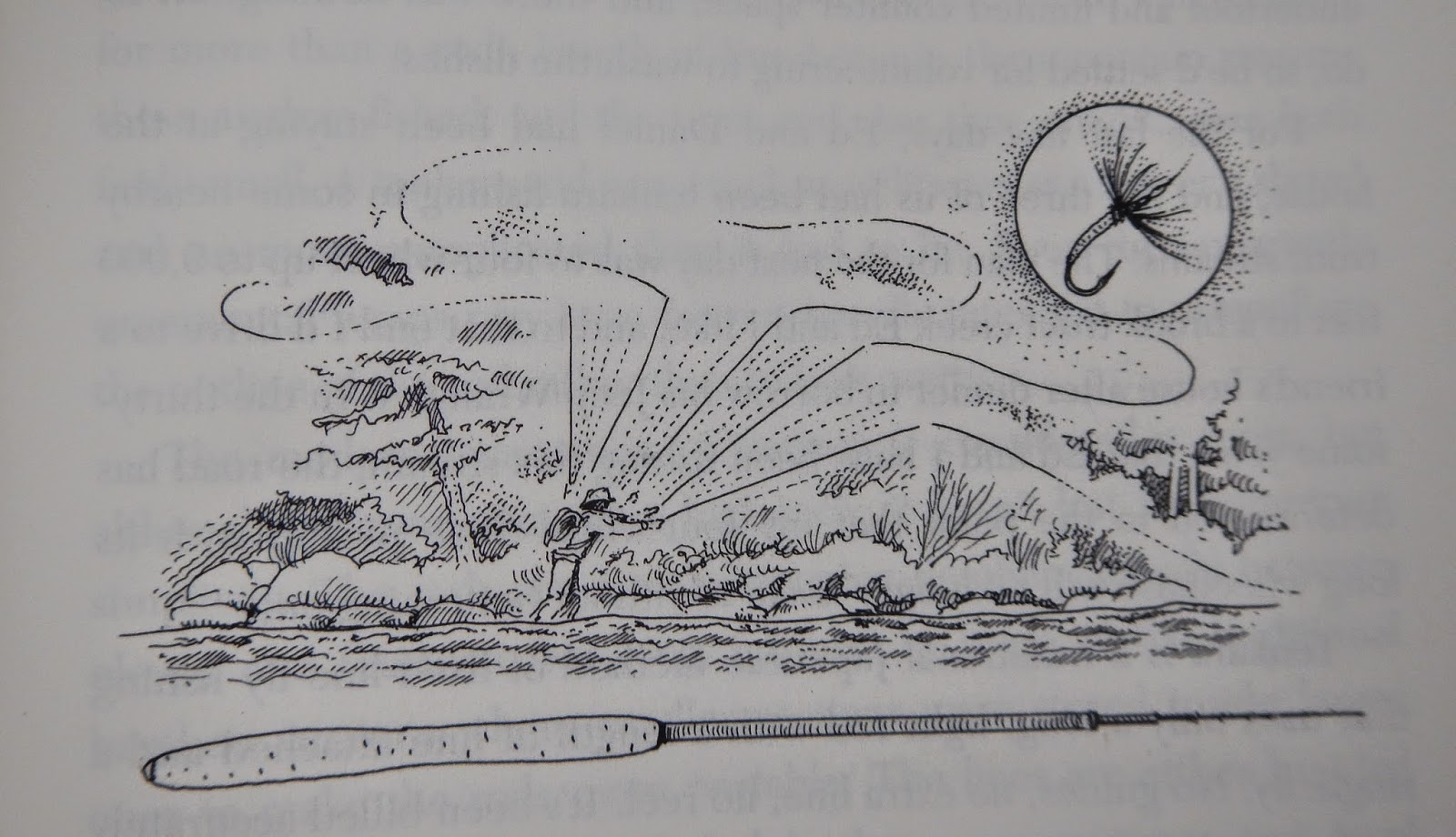 I consider this new book as a success, I did find everything that in my opinion makes that John Gierach is the greatest author in the fishing community nowadays. 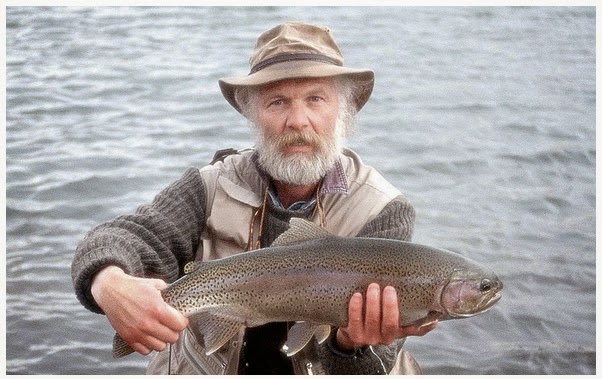 If you are from a small country town, a place that no one ever heard about, if you are an angler or a hiker and you could not live without these simple and great pleasures that are offered by our little planet you will certainly love the books of John Gierach.
It is funny how one can easily identify with the characters of his universe, I often recognize some people I know or have known in his books.

There is no doubt for me that I am going to read and re-read this book while waiting for the next one...
And not only once!

You can purchase this awesome book here.