After a good night of sleep we went to the Lauzannier valley which is located in the Mercantour park. 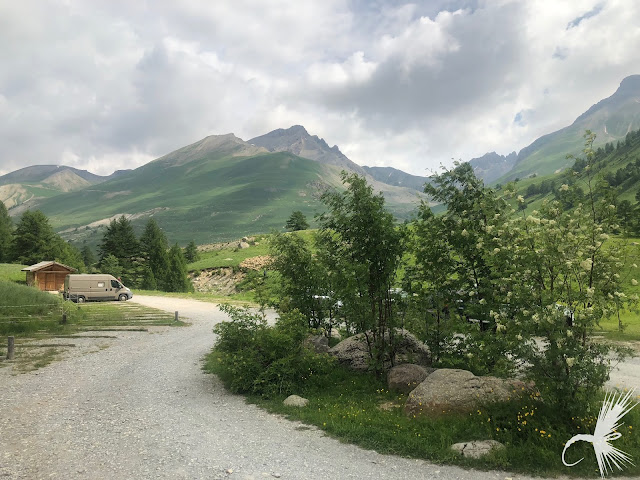 As announced by the weather the sky was overcast and the temperature was really low but this cloudy veil takes nothing away from the beauty of the place. This fishing area benefiting from a patrimonial management there is only wild brown trout here and "catch and release" is the rule. 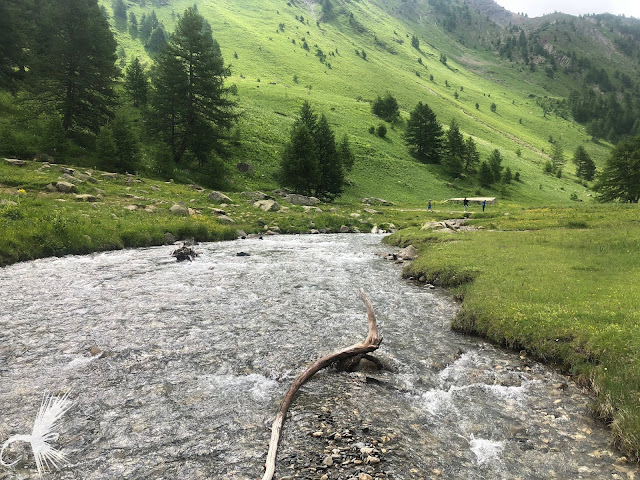 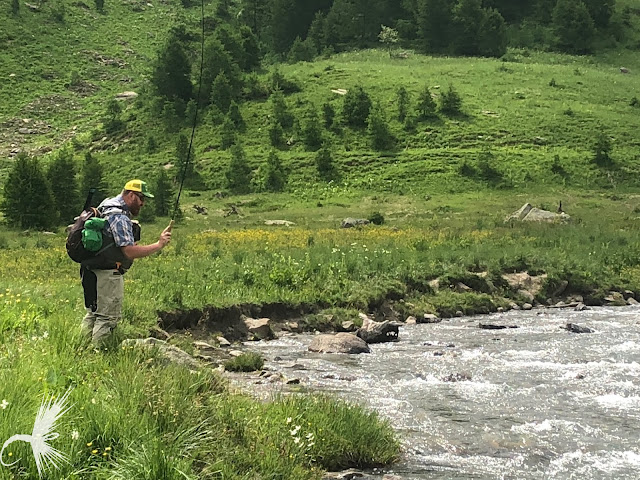 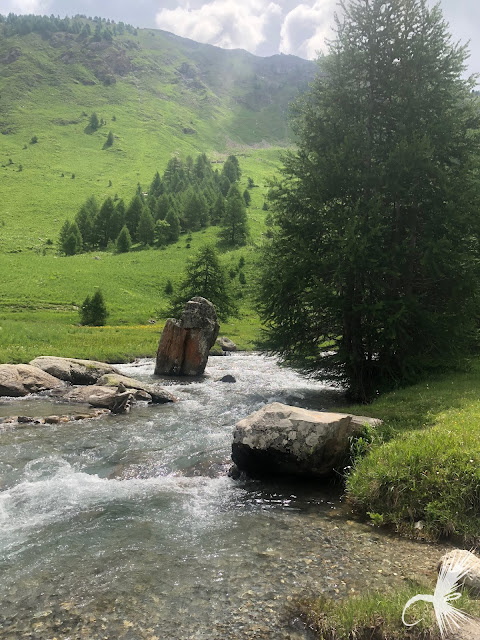 We realised a few minutes after our arrival that we were preceded by a couple of fishermen and unfortunately for us one who practiced the most untimely wading by which he put all the trout on alert. It was Guilhem and Jérôme who had the best success in this area; for my part I did miss two trout because of not fast enough hook settings and each time the same sanction: my tippet ended stuck under a rock. 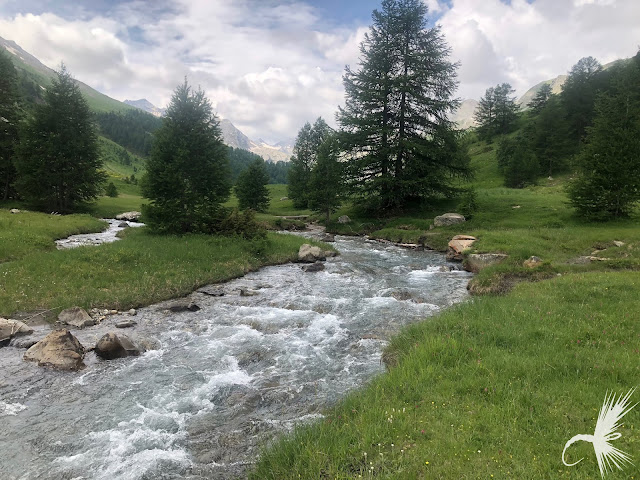 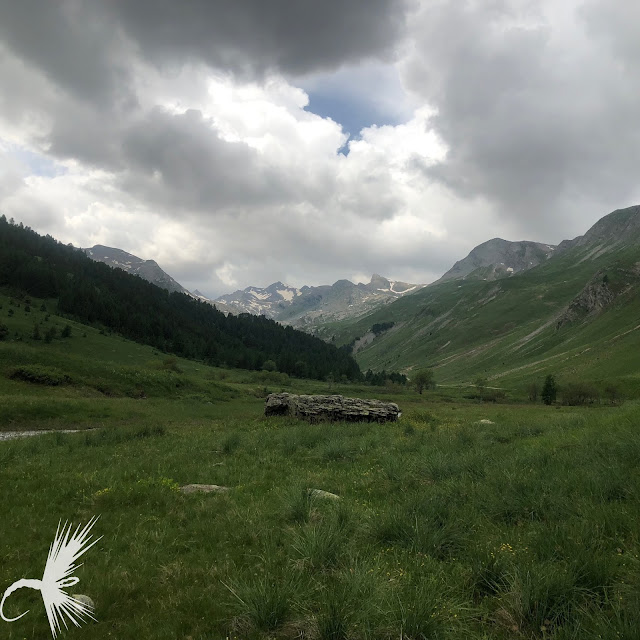 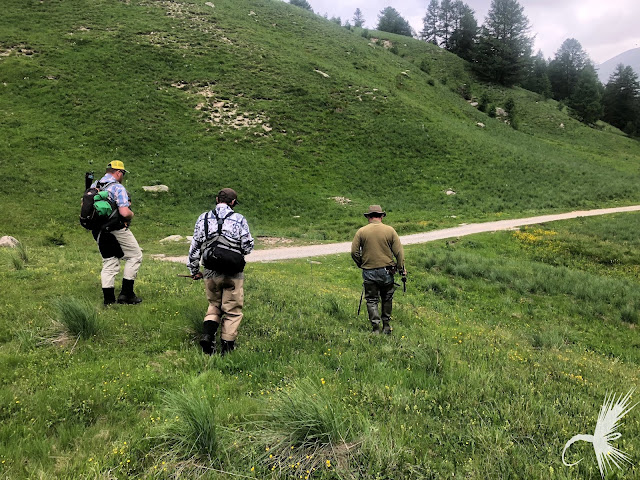 It was a little after noon when the storm strarted and we decided to go back down to the valley where we were going to be able to have lunch protected from the rain and then fish again. 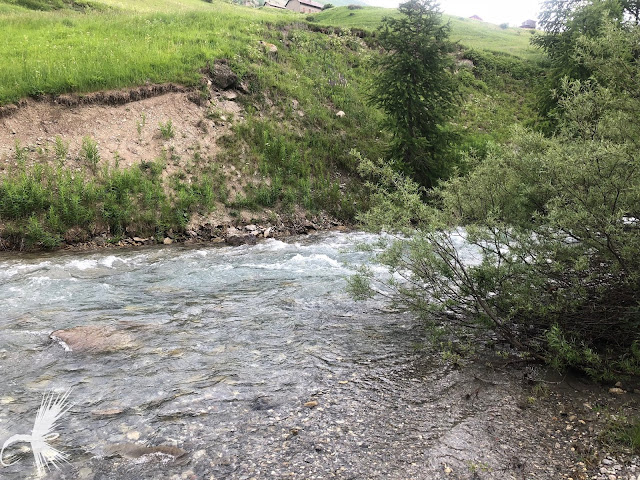 The fishing on this part of the Ubayette was very different from the fact that the river is bordered on both banks by masses of fairly dense trees; we had to be more accurate in our casts. 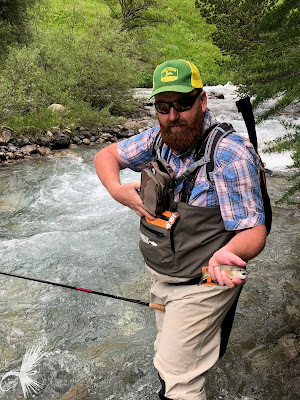 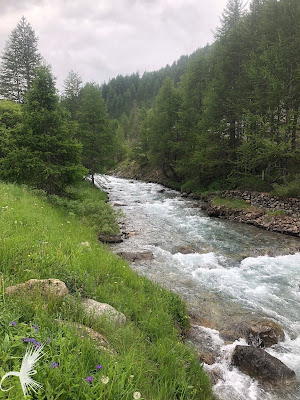 Guilhem fished dry a little bit ahead of me, with his famous "Guilhem sedge", a fly very simple and very beautiful but especially very effective if it is used by an angler who knows how to use a  tenkara rod. For my part I was fishing posts that Guilhem had not tried with my faithful Zenmai-Dou and I also took trout. Moreover, on this section of the river we will all be successful. 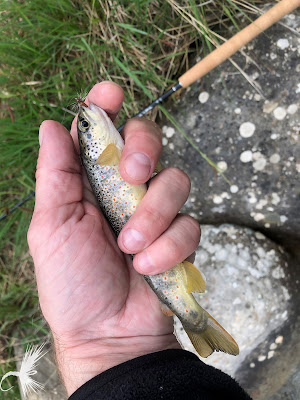 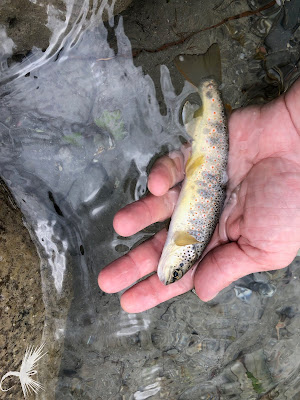 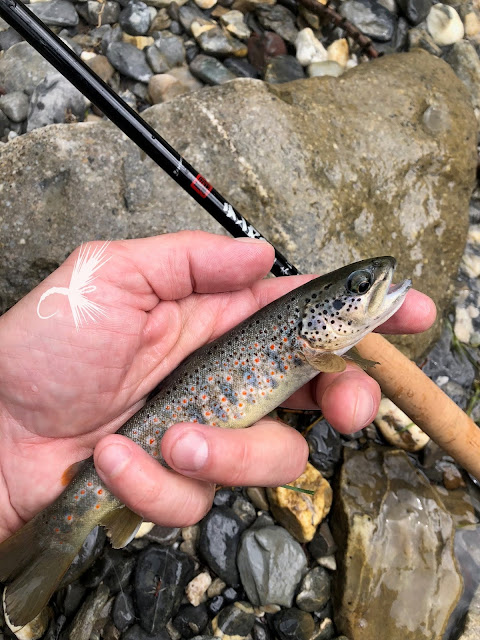 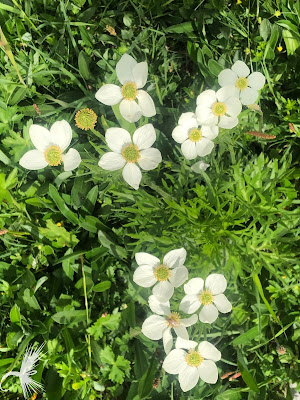 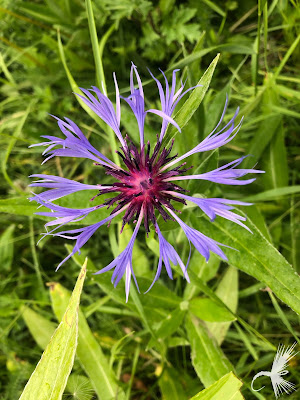 We had a couple hours of intensely successful fishing on the Ubayette but the storm eventually descended from the mountain into the valley and we had to stop fishing and could not go further in the discovery of the Ubayette. The hour had arrived for us to say goodbye to each other and drive back home.

Once again we had a great weekend dedicated to tenkara and the discovery of beautiful rivers.