I did finish the review of the first issue writing that I was eager to have the second one in my hands.


And now I have just finished reading the second issue I can type that it was really worth waiting.

The contents are rich and varied like they were in the first issue. I may be wrong but I think this magazine is influenced by Japanese fishing magazines such as Headwater and I am not going to complain about as Japanese fishing magazines are definitely better than any of those printed over here. In this second issue of the Tenkara Magazine you will read very good and interesting articles about topics such catch & release, Daniel Galhardo's encounter with Yuzo Sebata, saltawater tenkara,
tenkara technique, Dave Southall's travels, Japanese salmonids...And much more! 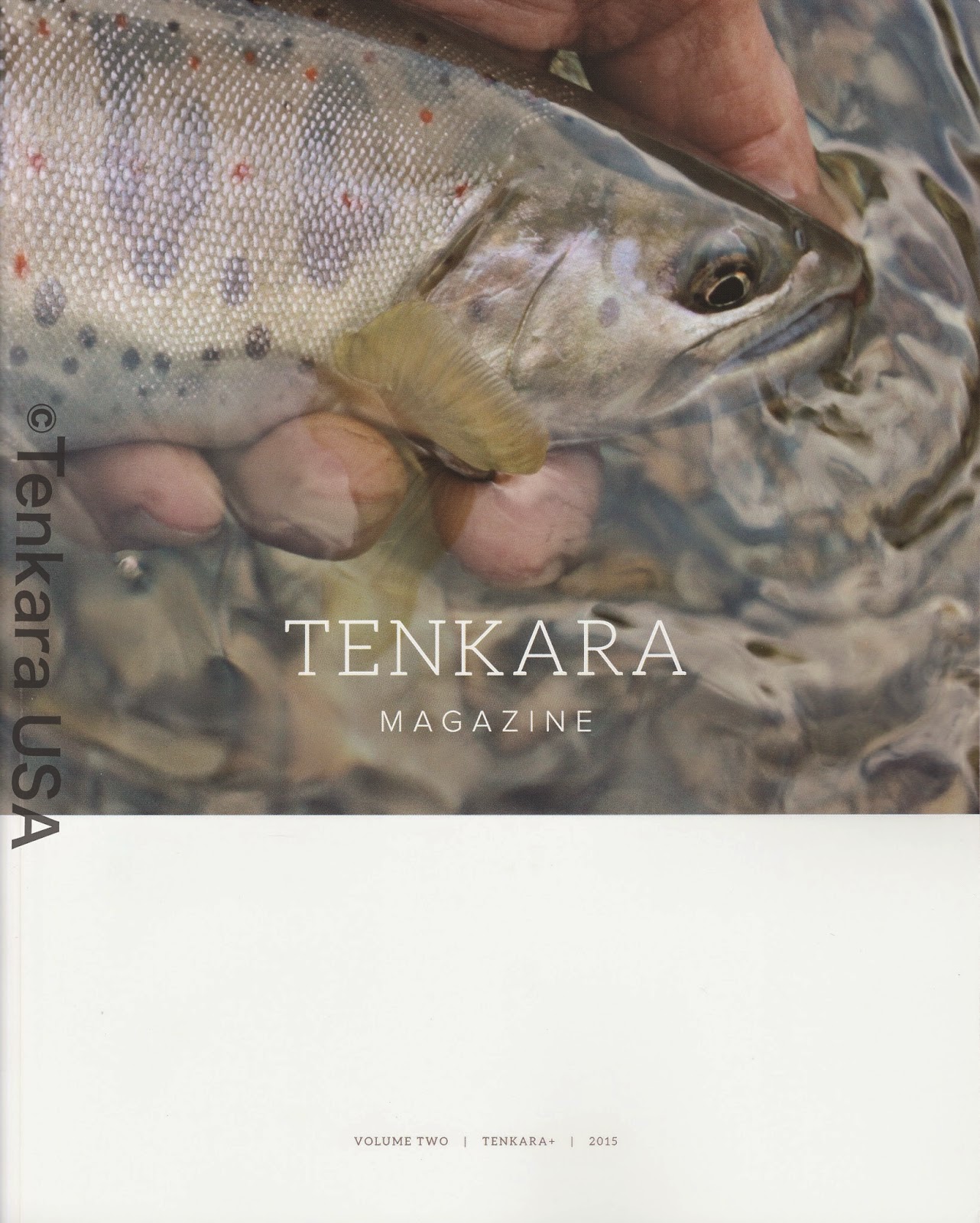 The highlight of this issue is, to me, the excellent interview of Yuzo Sebata by Adam Trahan, the founder of Tenkara Fisher forum  and this is done in the image of anything he does in the tenkara community. With heart and sincerity in a spirit of share.
I greet the idea of expanding the circle of contributors to this issue which avoids the trap of articles turning in circles around always the same topics and the same viewpoints. The font size has been slightly increased and blackened so the reading is very easy and absolutely not tiring. 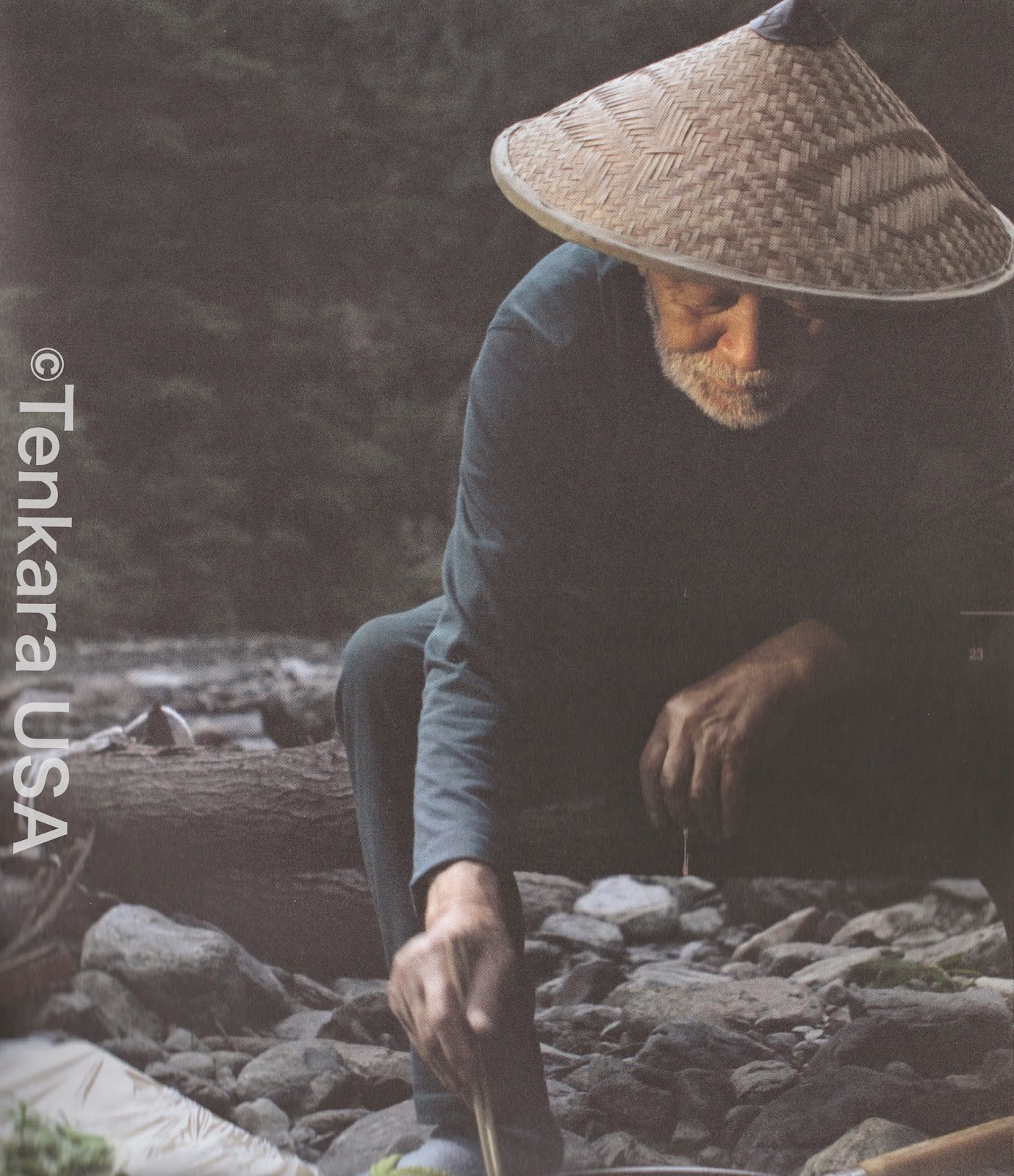 This is the only paper magazine I would invite anyone interested by tenkara to read because it is a collective work managed by a handful of tenkara passionates who teamed up to offer the world a very high quality magazine.

I am already waiting for vol. 3!