A few days ago I did a post on this blog for the launch of this DVD, in fact I had ordered my copy when you did read the post! It took a few days to get it in my mailbox and I have to say I was checking it every morning...It is a historical event though: the first DVD totally dedicated to Tenkara to be released outside of Japan. 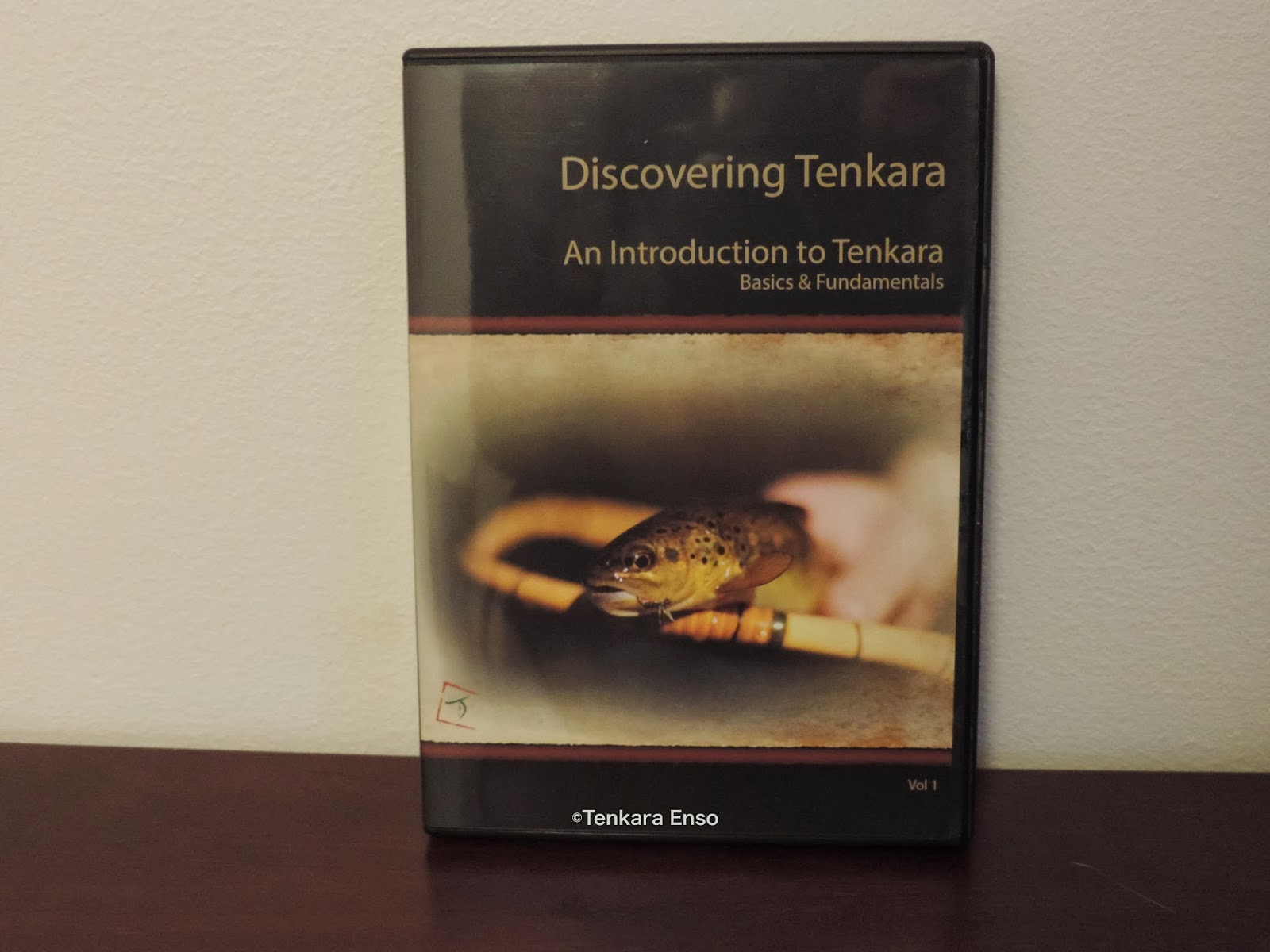 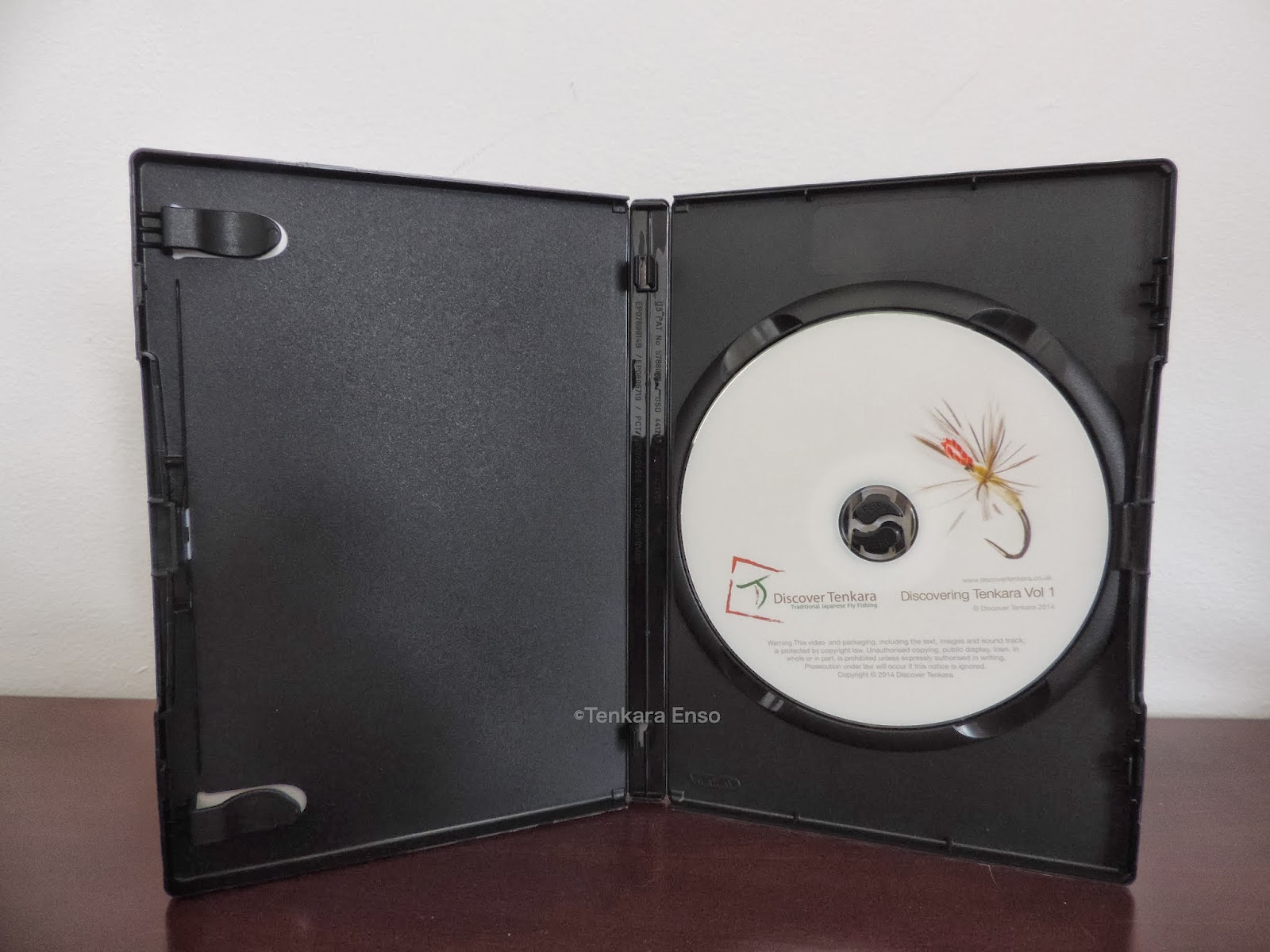 After a few days wait the parcel was finally in my hands but due to lack of free time I had to content myself of a few snatches each day but today I wanted to enjoy this afternoon off and entirely watch this DVD whose I expect a lot...

Disclaimer: I did write this post from my couch at my own risk so thanks for your understanding! 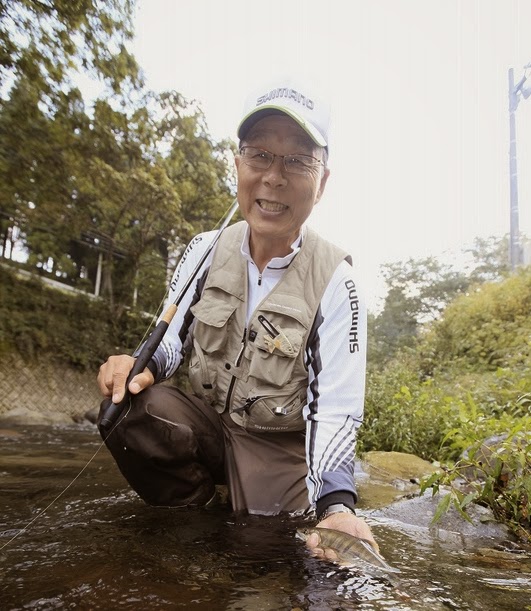 This documentary is 44 minutes long and as soon as I have pressed the "PLAY"button I have literally immersed in it.
The menu encompasses all the aspects of Tenkara, from history to casting via kebari tying. Nothing has been forgotten. Each explanation by Paul Gaskell, John Pearson and Hisao Ishigaki is perfectly clear, there are also strokes of humor which is not a bad thing in something serious like fishing. I expected a lot from this DVD and I must say that I really do not regret my purchase because everything contained on this disc was thought and made to reach perfection. One can feel the passion of the three protagonists in every moment of this film. 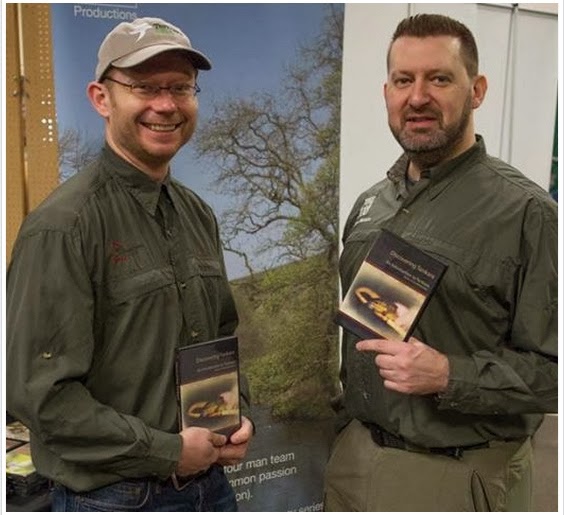 Like other DVD this one features bonus, two in number for a period of 25 minutes.
The first one is about stream side hand tie of a kebari and fishing with it. The second bonus deals with the very interesting topic that is spotting sub surface takes. Thanks to slow motion replays and simple explanations this sequence demonstrates that the average angler can easily miss more trouts than he thinks he does. That is one of the thing Tenkara helped me to realize last season.
On the whole I am totally satisfied by this documentary not only because it fills a gap in the Tenkara scene but because it features all the qualities that an excellent fly fishing film should have. Everything in this deals with simplicity, efficiency, technique and common sense.
Having watched tons of fly fishing documentaries  these last years I can write that as a spectator this DISCOVERING TENKARA is truly different of anything released until now.

This masterpiece is without a doubt destined to become a cherished collector for the Tenkara enthusiasts who will, like me, watch it from time to time while waiting for the launch of Vol. 2!