To enjoy a little bit of the sun last weekend I decided to go on a stretch of a stream near my home that I have not fished for several seasons, it was fine but I really did not expect to find the stream in perfect condition for fishing. Spring comes by turmoil, a sunny day is followed by a dull and rainy one and it shows significantly on the water level in the streams.
Along the way, walking warming me I found myself to take off my jacket, but I did not do illusions because the sky was veiled by moment. At first I was surprised to realize how this portion of the stream has changed throughout the years. Some jams have disappeared probably washed away by floods in many places besides bank erosion has greatly expanded the river. The water was as I had expected high and still tinged because of recent storms but I still decided to put my tenkara rod in action. Casting practice never hurts, it's the only way to improve. 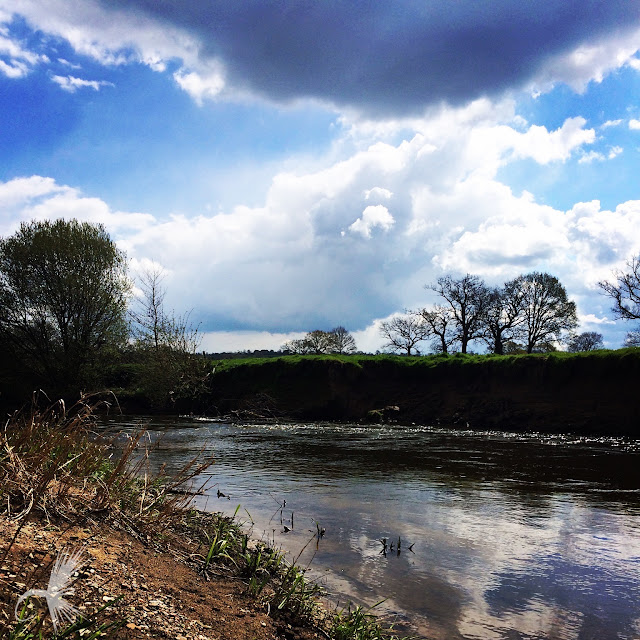 I did take my time as I like to do when rigging my tenkara tackle, preparing a line, connecting the tippet and a kebari and meanwhile brightness dropped very quickly and just when my kebari landed on the water a heavy downpour began. And it only stopped after the three quarters of an hour it took me to go back home! 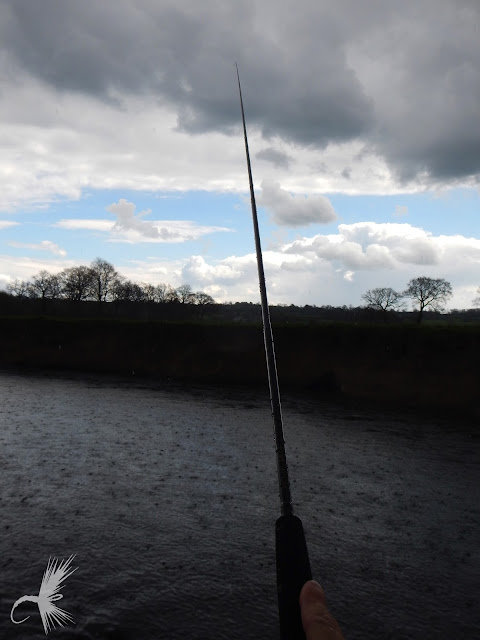 Dried and after an excellent cup of sencha tokusen I decided to do a new edition of one of my first fly tying video that I did release more than three years and I was not satisfied with. 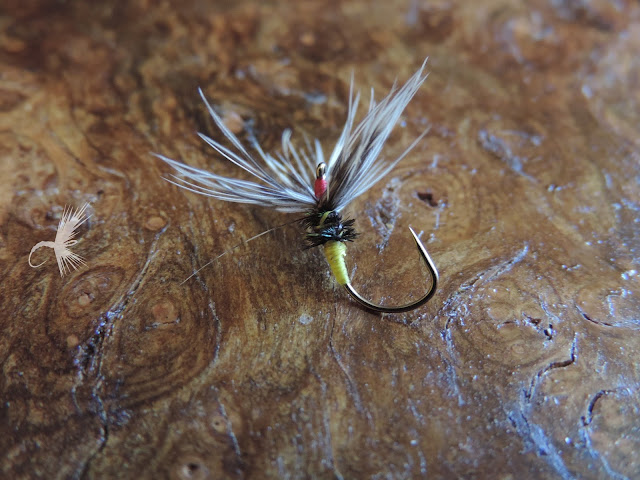 These fly tying videos are intended, if indeed they had a goal, to show clearly to tying newbies some useful basic skills because it is not a secret that luring trout with a kebari that you tied by yourself greatly enhances your pleasure to fish.